There have recently been several notable amendments to the Polish Industrial Property Act. Of particular interest to many clients will be the introduction of a formal trade mark opposition system at the Polish Patent Office (PPO).

Previously, third parties had to wait for a trade mark to register, and then apply to cancel it based on earlier conflicting rights. Under the new system, effective from 15 April 2016, prior-rights owners can now file opposition within three months from the publication date of a Polish trade mark application, should it be identical or confusingly similar to their earlier rights.

The oppositions must be fully substantiated at the time of filing (i.e. with a full Statement of Grounds), and the PPO provides an initial two-month cooling-off period for the parties to explore the possibility of amicable settlement, which can be extended up to a total of six months. If no settlement is reached, the applicant must then submit arguments and evidence in its defence, with the opposition then decided on by the PPO based on the papers before it. An appeal process, should either party disagree with the PPO’s decision, is also established and available following the legislative changes.

Another important change is that the PPO will no longer be examining trade mark applications on relative grounds. It is expected that this will significantly shorten the trade mark registration procedure in Poland, from between 18-24 months to approximately six months. It is also worth noting that the PPO will not be sending notifications (of new trade mark applications) to the owners of earlier rights which it previously may have cited as being in conflict. 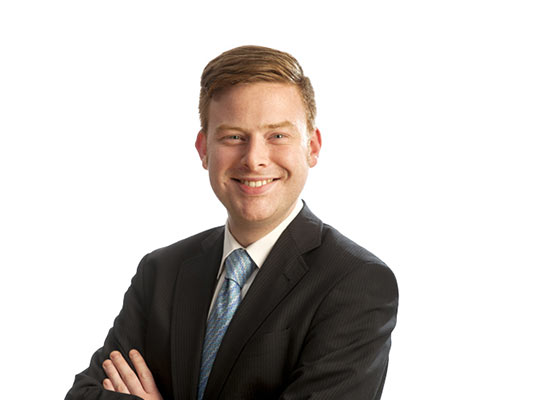 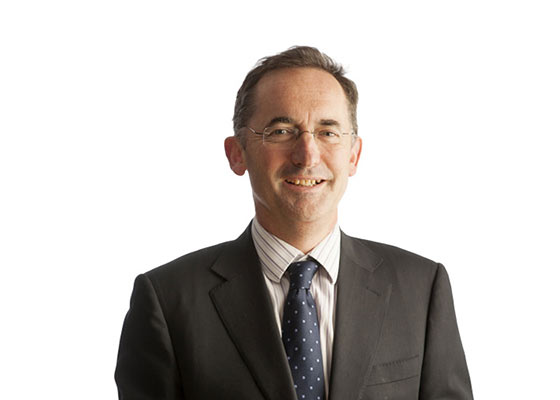