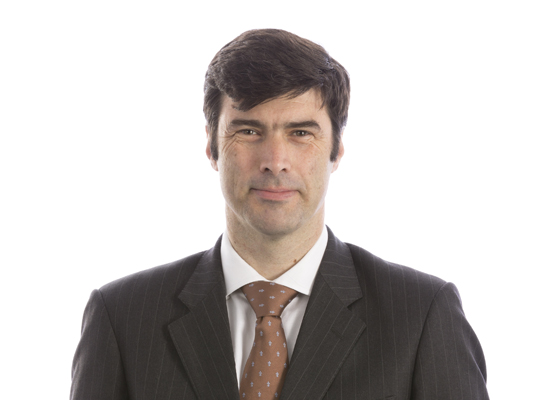 Nigel has developed particular expertise in the aerospace and defence sector, first while working as an in-house Patent Attorney for BAE Systems where he managed the patent portfolio of their R&D centres and, since then, by continuing to work with clients in the aerospace field. Other areas of technical expertise include: scientific instruments; semiconductor processing equipment; process control devices; materials processing including 3D printing and nanotechnology; telecommunications; computer networks, cloud computing and software for various applications including hardware control; design problems and signal control. He also advises on business methods patents, most notably within the field of mobile transactions, online banking and consumer ratings.

Nigel handles all aspects of patent prosecution, and frequently represents clients at the European Patent Office in Oral Proceedings before the Examination Divisions, the Opposition Divisions and the Boards of Appeal. He also advises on general patent issues, such as patent portfolio management, patent validity and infringement, freedom to operate reviews and due diligence for mergers, acquisitions and venture capital funding. Nigel’s background in the aerospace and defence industry provides expertise in advising on defence contracts, licensing and collaboration agreements (particularly with universities/R&D centres).

Previously, Nigel studied at the University of Liverpool, where he obtained a first class honours degree in Physics and a PhD in Surface Science. He researched the magnetic properties of rare earth metal surfaces and also developed a microMott spin polarimeter for his industrial sponsor (the Science & Technology Facilities Council, Daresbury Laboratory).