Michelle is highly experienced in drafting, filing and prosecuting UK, foreign, European and international applications in the chemical field. She has particular expertise in providing freedom-to-operate opinions. She has worked extensively on contentious matters, including oppositions and appeals before the European Patent Office and is experienced presenting cases at Oral Proceedings before the Opposition Divisions and Boards of Appeal. Michelle also frequently advises on portfolio management and provides strategic advice.

She advises across a wide range of chemical fields including: general organic chemistry; pharmaceuticals; pest control delivery methods; drug delivery systems; catalysts; and fuels/lubricants. Her diverse practice includes large corporations as well as small and medium sized companies. She has also been seconded to clients to greater understand their laboratory and field work, and commercial interests.

Michelle has an MChem and a DPhil in Inorganic Chemistry both from the University of Oxford. Her Doctorate was in supramolecular chemistry, and in particular synthesising and analysing ruthenium bipyridyl and ferrocene based anion binding receptors and self-assembled supramolecular structures. 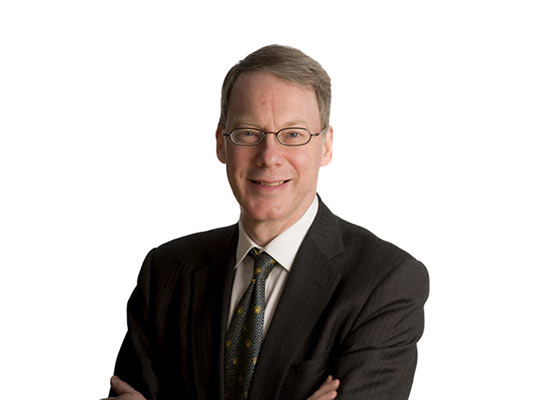 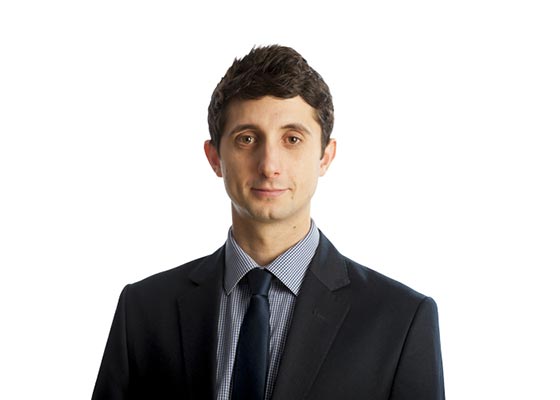 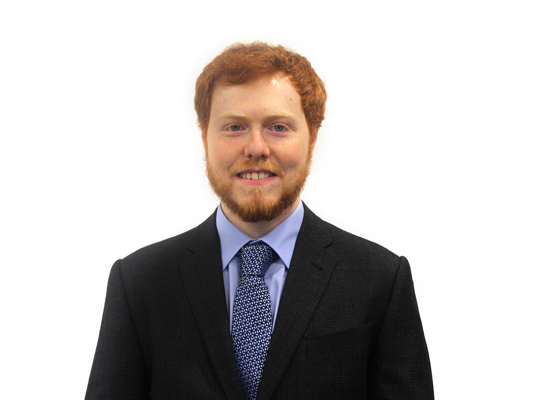 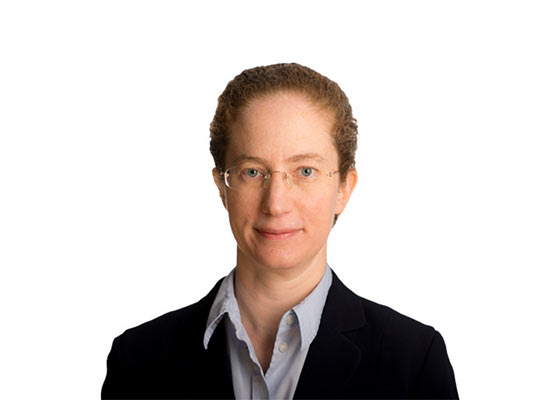 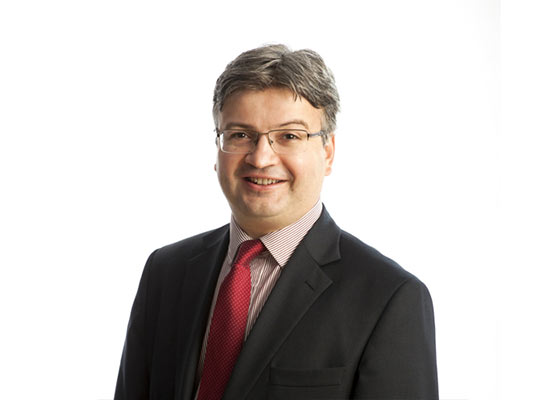 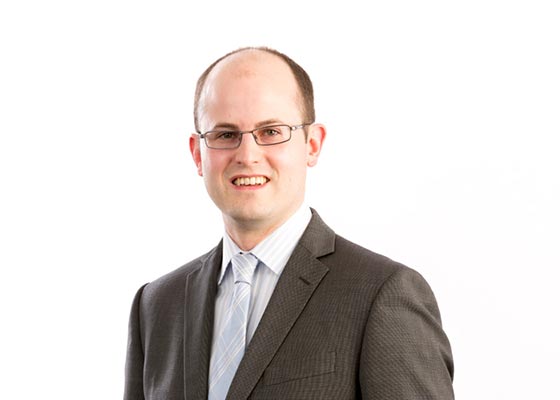 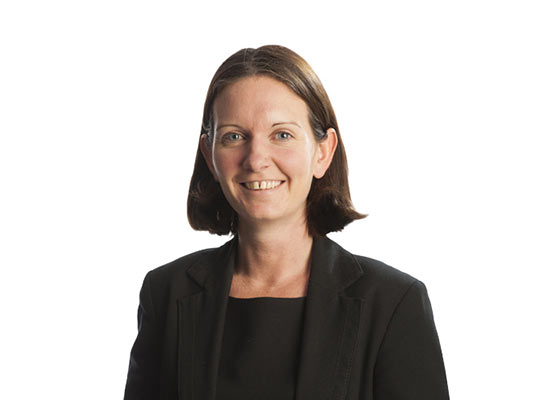 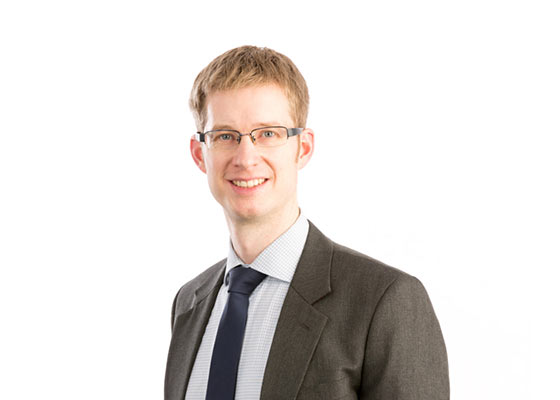 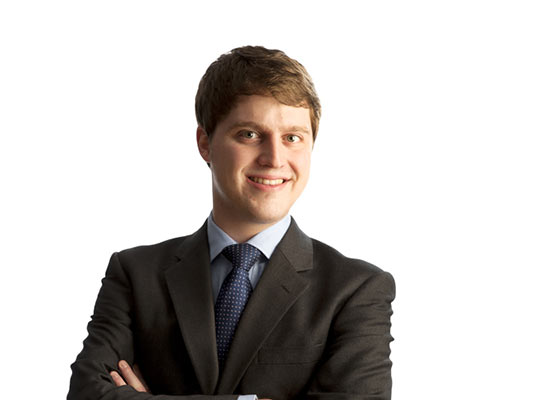 Recommended in Who’s Who Legal: Patents, 2016

Michelle is “very knowledgeable, not only in the field we’re in, but also with what our technology is all about.“ (Client comment, client satisfaction survey)