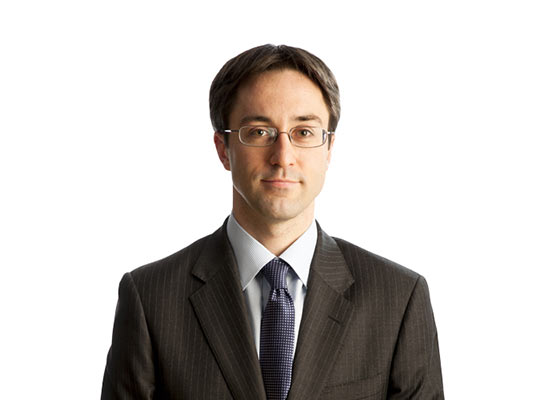 James represents a number of large multinational companies for whom he drafts and prosecutes patent applications. For these clients, James is also regularly involved in contentious proceedings before the European Patent Office’s Opposition Divisions and Boards of Appeal, and attends several hearings each year in Munich and The Hague.

James’ degree in Engineering Science provides him with a broad technical background in various engineering disciplines, including mechanical engineering, control systems, and electronics, which enables him to work on both mechanical and high tech inventions. As a result, James has experience in a wide range of sectors including footwear, robotics, aerospace, office furniture and oil country tubular goods.

James also has a particular interest in artificial intelligence and computer vision, because of his programming experience in, for example, image processing to remove the effects of illumination, pattern recognition to verify identify using face images, and EEG analysis with neural networks. The patenting of computer implemented inventions can be challenging because of the way the law has developed. James is experienced in navigating the particular issues that can arise.

James has experience in working with start-ups new to the patent process and is well-practiced at demystifying the world of IP.

Drafting and prosecution of patent applications

What does it take to get your invention off the ground?