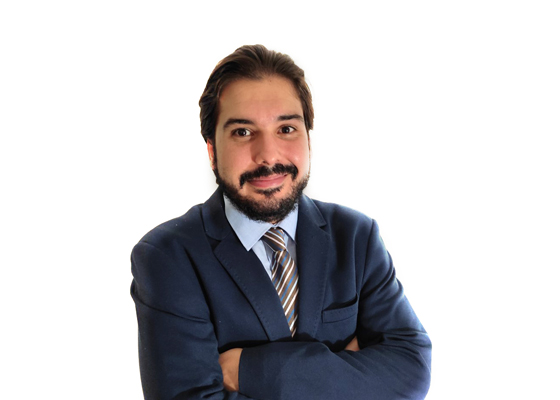 Alejandro is a qualified Spanish Patent and Trade Mark Agent, and also a Lawyer and a Mediator (Spanish qualified), and works in our Madrid office.

Before joining Boult Wade, S.L, Alejandro studied Law and Political Sciences degrees from Granada University and prepared for a vacancy in the Patent and Trade Mark Spanish Office. During that preparation period, Alejandro worked for a Spanish trade mark law firm and worked on a grant provided by the National Markets and Competence Spanish Commission in Barcelona. Alejandro has extensive knowledge of Spanish administrative and telecommunication law.

Alejandro is a native Spanish speaker and is fluent in English.

Alejandro has a Master’s degree in Intellectual Property and New Technologies from Universidad Autónoma de Madrid.