We top of the MIP rankings for the eighth consecutive year

The Managing Intellectual Property (MIP) World Survey rankings have been recently announced and Boult Wade Tennant is proud to be the only firm in the top tier for both patent and trade mark prosecution for the eighth consecutive year.

The market leading patent and trade mark firm, Boult Wade Tennant, announced the promotion of senior attorney, Simon Kahn, to the partnership effective from 1 November 2012, bringing the number of partners to 26

Boult Wade Tennant is proud to have been ranked in the top tier for both patents and trade marks in the prosecution category by Managing Intellectual Property for the seventh consecutive year. 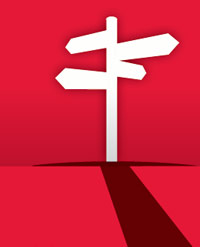 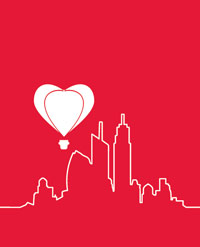