In October 2010, amidst some controversy, the Administrative Council of the EPO introduced a 2 year time limit for the filing of Divisional applications. The time limit is based upon the date of a first examination report or a new lack of unity objection. The Administrative Council was concerned to prevent the filing of so-called abusive Divisional applications, by applicants seeking merely to maintain pending rights for as long as possible.

In consequence, we recommend that pending cases be reviewed in the near future to determine whether a Divisional application might be of interest. Where the present 2 year period has expired, and particularly where the case may have recently been allowed (but not yet granted), please speak to your usual Boult Wade Tennant advisor as there are steps that might be taken to defer the grant of the application until next April.

Also, where we have prepared a report for you (for example, a freedom to operate (FTO) or other non infringement opinion), and where that report has indicated that the Divisional filing period for a particular application has expired, it may be desirable for that conclusion to be revisited next April. Again, please speak to your usual advisor about this. 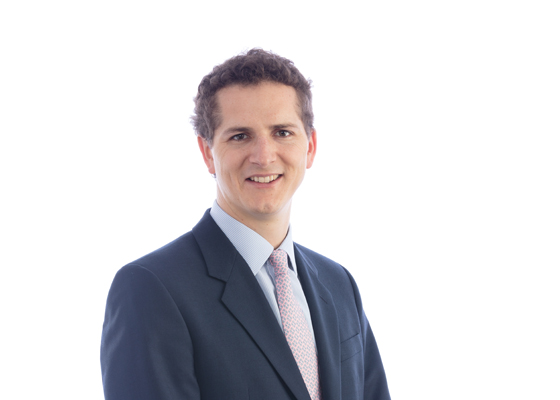