The long awaited appeal decision from Geoffrey Hobbs QC, sitting as the Appointed Person, for IP TRANSLATOR has been announced.

As some of you may recall, CIPA’s original application for registration was refused based on the fact that the specification of Class 41 consisted of the class heading ‘education; providing of training; entertainment; sporting and cultural activities’. Whilst the term translation is not included in this list of services, there has been debate as to whether the class headings have covered all the goods and services in a specific class, particularly fuelled by OHIM’s practice. In this instance translation services are one of the subclasses listed in Class 41 of the Nice Classification system. Therefore the mark IP TRANSLATOR could not be registered as, depending on whether class headings covered all terms in that class, it technically covered translation services and so would be descriptive.

CIPA appealed this decision resulting in an order of reference being sent to the Court of Justice of the European Union (CJEU).

The result of this reference amounts to the following guidance from the Advocate general: when filing an application covering the class headings an applicant must indicate whether the specification is intended to cover simply the terms listed or, alternatively, all of the goods or services listed in the alphabetical list for that class.

Following this opinion, Geoffrey Hobbs QC applied this ruling to his decision yesterday in relation to CIPA’s appeal. The original decision was therefore set aside and CIPA was ordered to confirm that the terms in the specification of Class 41 were not intended to cover any services outside the ‘natural and ordinary meaning of those words as written and recorded in the application’. The IP TRANSLATOR application will now be further examined.

If you would like further information or advice on how this may affect your current or future trade mark concerns please contact your usual Boult Wade Tennant Trade Mark adviser. 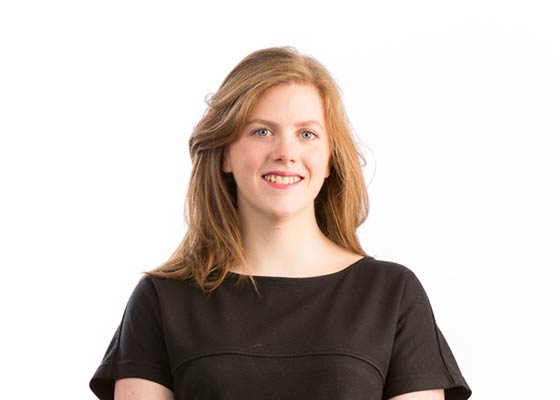