Trade Mark Attorney Donna Trysburg has been published in the July 2016 edition of the ITMA Review.

In her article, Donna highlights the three important factors that ultimately led to the outcome of this case and the General Court’s decision:

i. the inadequacy of the evidence of “spa” as a descriptive or generic term for the Benelux public;
ii. the exceptionally strong reputation of SPA mineral water in Benelux; and
iii. the fact that there are genuine commercial opportunities for crossover and co-branding between the mineral water and cosmetics industries.

Body Shop appealed the decision, claiming the BoA was:

i. wrong to find the SPA and SPA WISDOM signs similar; and
ii. wrong to find any unfair advantage taken of, or detriment caused to, the distinctive character or repute of the earlier SPA mark.

The Court dismissed the appeal, upholding the decision of the BoA to allow the opposition and reject the application.

In the analysis of this case, Donna points out had the relevant public been the UK’s rather than Benelux’s  the term “spa” could well have been found generic and therefore it would be interesting to see if The Body Shop converts its EUTM to a UK national application to have another try.

To read Donna’s full comments on this case, click here.

This article was first published in the July 2016 issue of the ITMA Review, the journal of the Institute of Trade Mark Attorneys (ITMA). For more information on ITMA, please visit itma.org.uk. 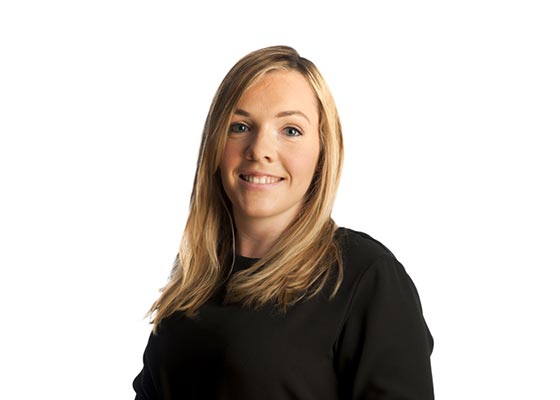