The High Court has cleared Yahoo! of trade mark infringement in a case relating to keywords and sponsored search results.

A trade mark infringement case was brought against Yahoo! by Mr Andrew Wilson, the proprietor of a Community Trade Mark Registration for the word mark MR SPICY covering food products and food provision services.  The claim was prompted by Mr Wilson’s discovery that entering the term “Mr Spicy” into Yahoo!’s search engine produced sponsored results for Sainsbury’s and Pricegrabber.   Mr Wilson argued that Yahoo! were making use, in the course of trade, of a sign identical to his registered mark in relation to goods and services identical to those covered by his registration (relying on Article 9(1)(a) CTMR).

Yahoo! made an application for summary judgment and/or for an order striking out Mr Wilson’s claim against them.

In support of their application, Yahoo! argued that they had not made use of the mark MR SPICY.  They stated that they did not sell the keyword “Mr Spicy” to either Sainsbury’s or Pricegrabber, or indeed to any other third party.  Rather, they stated that Sainsbury’s and Pricegrabber both selected a number of keywords featuring the word “spicy” and that, as a result of the search engine technology utilised, sponsored results for these parties appeared when the term “Mr Spicy” was entered as a search term due to the fact that this term includes the term “spicy”.  Yahoo! argued that the only use that was made of the mark MR SPICY was use by the search engine user who typed this term into their search engine.

Further, Yahoo! argued that even if they were held to have used the mark in question, they did not use it in respect of the goods and services covered by the registration.  They also stated that even if production of sponsored advertisements was found to be use of keywords in relation to the goods and services of the sponsors (Sainsbury’s and Pricegrabber in this instance) there was no use of the mark MR SPICY, as they had not sold this term as a keyword.  Rather they argued that if their actions amounted to use of a keyword then it amounted to use of the word “spicy”, which is not identical to the registered mark.

Finally, Yahoo! argued that even if they were found to have used either the keywords “spicy” or “Mr Spicy”, use of keywords within search engine technology is not trade mark use and is therefore not use that is relevant to issues of trade mark infringement.

On this basis, it was held that the claim as pleaded did not disclose a cause of action, and summary judgment was made for Yahoo! against Mr Wilson.  Mr Wilson’s claim was also struck out as being totally without merit. 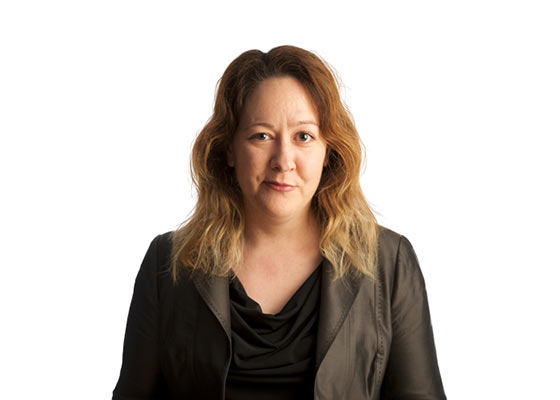