Tadalafil is a phosphodiesterase type 5 (PDE5) inhibitor marketed by Eli Lilly under the brand name Cialis® for the treatment of erectile dysfunction and under the brand name Adcirca® for the treatment of pulmonary arterial hypertension. Global sales of Cialis alone totalled $2.29 billion in 2014, whilst the US sales of Adcirca totalled another $1 million. In Europe, SPCs derived from ICOS Corporation’s original tadalafil patent (EP0740668) are due to expire in November 2017. However, ICOS Corporation owns two European follow-up patents, for which Eli Lilly holds an exclusive licence. These patents were attacked by Actavis, Actelion, Teva and Generics (UK) as they sought to clear the way for launch of their own generic products. Here the UK High Court has confirmed the inventive step of a dosage regimen patent (EP1173181), but revoked a follow-on patent relating to a specific formulation of tadalafil (EP1200092) (click here for full decision).

It has previously been established by the UK Courts that dosage regimens can constitute patentable subject-matter and can be used to confer novelty and inventive step over prior art. However, the UK Courts have previously expressed doubt over whether optimising dosage of a medicament would be considered inventive in any but a few unusual situations (Actavis v Merck, click here for full decision). This cautious approach to the maintenance of dosage regimen patents was reinforced by the UK High Court in 2014, where it was stated that in order to establish inventive step the skilled person must have been so sure that the claimed dosage regimen would not work that they would not have consulted a pharmacokinetics expert (Hospira v Genetech, click here for commentary).

In this recent decision the UK High Court appears to relax its stance on the inventive step of dosage regimen patents by indicating that the skilled person would not have had a reasonable expectation of success when using a dose far removed from that exemplified in the prior art. Claim 1 of EP1173181 related to “a pharmaceutical unit dosage composition comprising 1 to 5 mg of a compound having the structural formula … said unit dosage form suitable for oral administration up to a maximum total dose of 5 mg per day”. The relevant prior art was found to be a Glaxo Wellcome patent application (later assigned to ICOS Corporation) which disclosed a tablet containing 50mg of tadalafil and a general disclosure that daily doses of tadalafil would be in the range of 0.5 to 800 mg/day. Mr Justice Birss considered that it would have been obvious from the prior art to conduct a clinical trial using tadalafil for the treatment of erectile dysfunction. However, it was held that the skilled person would not have had a reasonable expectation that the claimed 5 mg/day dose would be useful for the treatment of erectile dysfunction since it is so far below the exemplified dose used in the prior art and that which would be first found to be effective and tolerable in a standard assay design.

In the same action the UK High Court held that a tadalafil formulation patent (EP1200092) lacked inventive step because the prior art was considered to provide an enabling disclosure of a formulation which would inevitably fall within the parameters recited in claims 8 and 9. EP1200092 was therefore revoked, and in the UK Eli Lilly will need to rely upon dosage regimen patent EP1173181 alone once the SPC derived from the original tadalafil patent expires at the end of next year.

The present confirmation from the UK High Court that dosage regimens may confer an inventive step, even if it would have been obvious from the prior art to conduct a clinical trial, should provide some reassurance for those trying to protect a blockbuster drug using a follow-on patent or investing in research into the optimised use of blockbuster drugs. In particular, this judgement demonstrates the importance of filing follow-on patent applications relating to dosage regimens, especially if the relevant dose is far removed from that disclosed in the prior art. We await confirmation of whether this decision will be appealed. 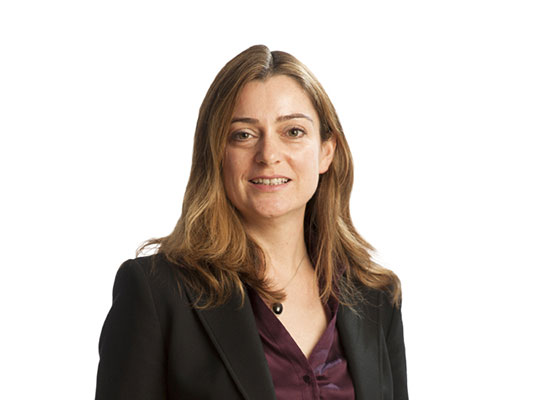