Appeals to an Appointed Person will provide a simpler and less expensive alternative to appealing to the UK High Court. Appointed Person appeals are likely to prove popular – especially for less complex cases.

Although the system of appeals to an Appointed Person (AP) for designs is relatively new, it is similar to that which has existed for Trade Mark decisions for some time. In this first appeal decision, Appointed Person Michael Howe QC explained that:

In the original decision being appealed, a Hearing Officer had declared two registered designs (the ‘752 design for a shirt and the ‘267 design for a hoodie) to be invalid because of a lack of novelty or individual character. The designs in question included “somewhat modified” Union flags on clothing and it was alleged that the proprietor had registered existing generic designs, “hijacking the London souvenir market”. 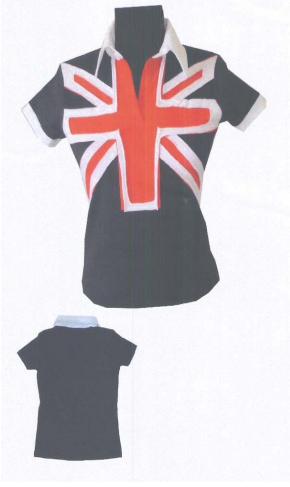 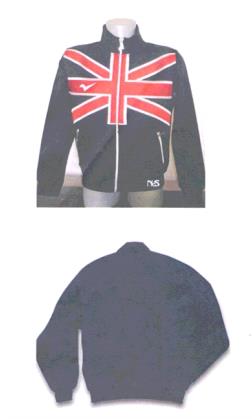 Despite a lack of systematic evidence, the Hearing Officer found “on the balance of probabilities” that relevant prior art had been made available to the public, based on a photograph placed on Facebook in 2010 and two witness statements. 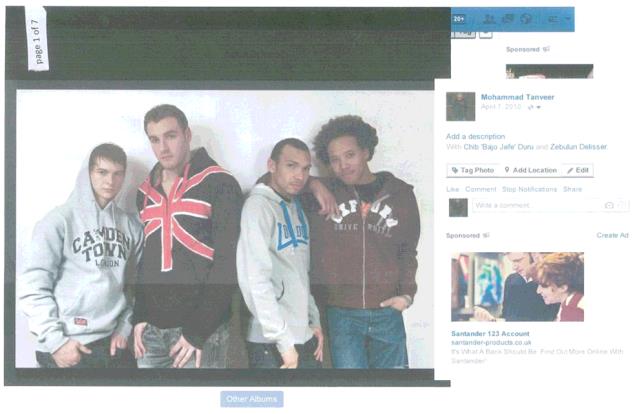 In the appeal, the Appellant attempted to introduce additional materials. The appeal decision provides some useful discussion of the principles upon which fresh evidence should be considered on appeal by an AP. In this case the AP refused to allow the additional materials to be introduced.

The AP judged that the Hearing Officer properly considered the potential deficiencies of the evidence. He found that the Hearing Officer was entitled to treat the designs to which the witness statements related as being part of the prior art, due to the absence of contradictory evidence and because “there is nothing particularly implausible or surprising in such garments having been on the market”.

The AP did find an error of law in way the Hearing Officer characterised the features of the designs, because she compared the prior art with a set of abstracted features from the two registered designs rather than with the registered designs themselves. However, when the AP proceeded to carry out his own comparison he also found the designs to be invalid due to a  lack of individual character.

The appeal was therefore dismissed.