Insights: No break for KitKat from Advocate General Whatelet

Home > Insights > No break for KitKat from Advocate General Whatelet
23 May, 2018

In this latest instalment in Nestlé’s long struggle to register its KitKat 4 finger chocolate bar as a shape mark in the European Union, Advocate General Whatelet provides his Opinion in relation to an appeal against a 2016 decision by the General Court which found that Nestlé had failed to show that its shape mark had acquired distinctiveness throughout the EU.

Nestlé and the EUIPO appealed the decision arguing that by focusing on individual national markets, the General Court’s interpretation is incompatible with the unitary character of the European trade mark and the very existence of a single market.

The case is no longer about whether the shape falls foul of the functionality issue. It is clear that Nestlé was able to show that the shape had acquired distinctiveness through use in some territories and we are now looking at whether the evidence was sufficient to support this throughout the EU.

The Advocate General reviewed the CJEU’s 2012 decision in Chocoladenfabriken Lindt & Sprüngli v OHIM concerning the shape of Lindt’s chocolate bunny, in which the Court had held that it would be unreasonable to require proof of acquired distinctiveness for each individual Member State, however, this does not imply that a trade mark applicant can leave out entire regions and markets.

AG Whatelet’s interpretation is somewhat less strict and bears in mind commercial realities. He acknowledges that quantitatively sufficient evidence adduced for some national markets may be sufficient to extend to markets for which such evidence has not been provided, depending in each case on the goods/services covered by the application.

For example, the lack of any evidence in relation to Luxembourg in itself would not automatically be fatal to an attempt to establish acquired distinctiveness for the whole of the EU, where it can be extrapolated that for the particular goods/services concerned Luxembourg is the same market as Belgium, France or Germany and sufficient evidence had been provided with regard to those territories.

The Advocate General concludes that in the absence of such evidence the General Court had no choice but to find against Nestlé and proposes that the CJEU dismiss the appeals.

Although the Advocate General’s Opinion, if followed by the Court, is another blow for Nestlé, it is encouraging in that his overall approach is more pragmatic and takes into account marketing considerations. Nevertheless it is clear that proving acquired distinctiveness for a trade mark throughout the EU remains time consuming and expensive.

This article is featured in boult.bites TM Summer 2018 edition. Click here to view the full newsletter. 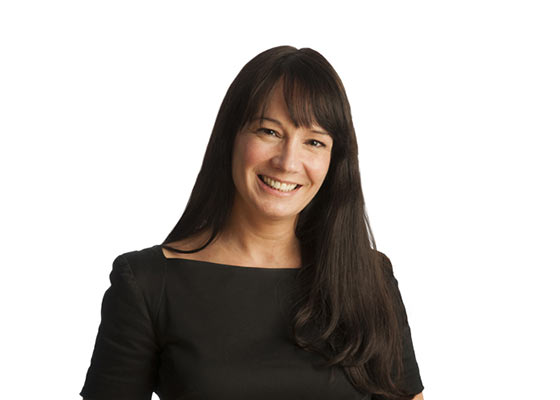