The International Design Registration System, also known as the Hague System or Hague Agreement, allows an applicant to obtain design protection in a number of different countries around the world via a single design application.  We reported in August 2007 that the European Community would join the Hague System on 1st January 2008.  The system has now expanded further with the African Intellectual Property Organisation (OAPI) joining on 16th September 2008.  OAPI currently has 16 member states in west and central Africa.  A number of other Eastern European and Balkan states are also due to join by the end of 2008.

Who can apply?
Any natural of legal person having nationality, domicile, a business establishment or habitual residence in a state which is party to the Hague Agreement is entitled to apply for design protection via the Hague system.  This applies even if the applicant is based in a country that is part of the European Community or OAPI but which is not an individual member of the Hague Agreement.  For example, a company based in the UK may apply, even though the UK is not an individual member, but by virtue of its EC membership.

Thus, the International design system simplifies the formalities and costs for obtaining and renewing design protection across a number of different countries.

Member states
The full list of states which are party to the Geneva Act of the Hague Agreement, or will be by the end of 2008, is as follows: 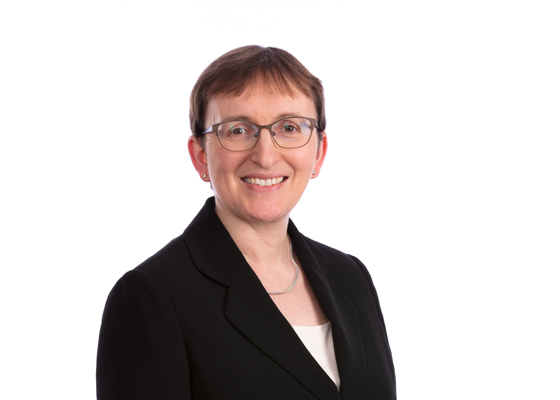