It has been an excellent couple of weeks for our client Adaptive Spectrum and Signal Alignment, Inc. (ASSIA)! ASSIA has had back-to-back victories against British Telecommunications plc (BT) both in the UK Court of Appeal and at the European Patent Office.

On 11 November, the UK Court of Appeal held that two of ASSIA’s patents (EP 1,869,790 and EP 2,259,495) were infringed by BT’s Next Generation Access (NGA) broadband system. This is the broadband system associated with BT’s Infinity 1 and Infinity 2 packages.

The following week, on 19 November, ASSIA was again required to defend the validity of one of the two infringed patents (EP 2,259,495), but this time at the European Patent Office (EPO) rather than in the UK courts. The EPO opposition had again been filed by BT, who asserted that the patent should be revoked as invalid. ASSIA was represented by Boult Wade Tennant partners Jason Pelly and Jo Pelly. At the end of the hearing, the EPO Opposition Division issued an interlocutory decision in favour of a claim set that includes the claim found to be infringed by BT in the UK Court of Appeal. Now only some amendments to the patent description remain outstanding.

Jason Pelly said: “We appreciate the importance of this decision to ASSIA, so we are over the moon about the result.  It really could not have gone any better.” Jo Pelly added: “We are thrilled with the result – we got exactly the claim set we wanted.”

Noah Mesel, ASSIA’s general counsel, commented: “This EPO decision is very important to ASSIA, particularly in view of the related UK litigation and ASSIA’s on-going licensing efforts. Jo and Jason’s performances at the hearing were outstanding. Boult Wade Tennant’s work in defending against BT’s attack on EP 2,259,495 greatly enhanced the value of not only that patent but our whole portfolio.”

This EPO victory follows on from three out of three previous successful EPO opposition hearings where Jason Pelly and Jo Pelly also represented ASSIA against BT. 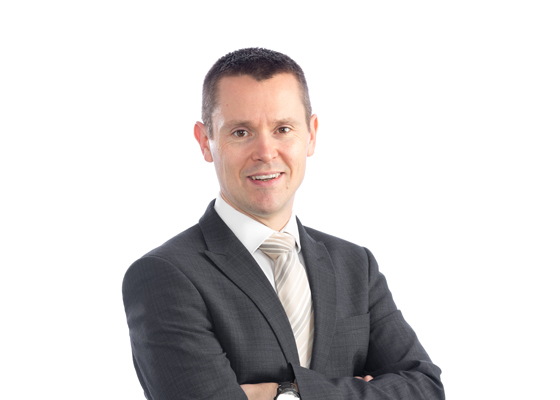 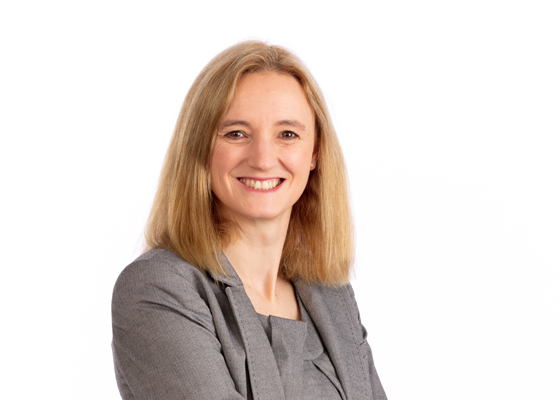