From 1 March 2018, Cambodia will join Morocco, the Republic of Moldova, and Tunisia as an available validation state for European patent applications.

Validation in Cambodia will be possible for all European applications filed after that date.

Limitations: pharmaceutical products
As the validation system is based on the relevant national law modelled on the EPC, rather than on direct application of the EPC, it is subject to the national validation rules of the country concerned.

Applicants can, however, benefit under Article 70.8 TRIPS from what is known as a ‘mailbox system’. Under the ‘mailbox system’, Cambodian legislation authorises the filing of patent applications for pharmaceutical products, despite the fact that they are excluded from patent protection. These national applications will not be examined as to their patentability until the end of the transitional period. Following that period, protection may be granted for the remainder of the patent term, calculated from the filing date of the application. 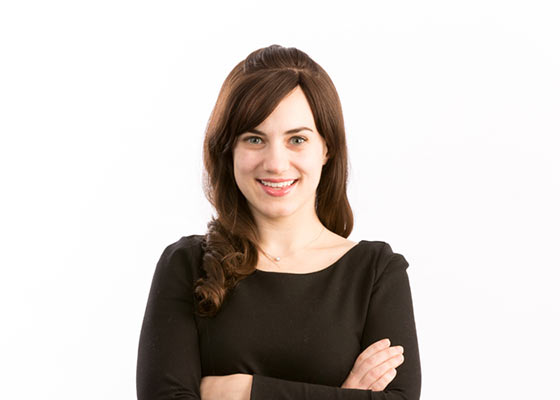