Home > Insights > Brexit and EUIPO Oppositions and Invalidations
24 May, 2018

The UK government, and the EU Commission, continue to negotiate the terms of Brexit. Nothing is agreed until everything is agreed, and whilst there is increasing harmony and convergence of opinion, many points of difference remain at time of writing (May 2018).

One particular complication is that the EUIPO runs on the basis of “procedural economy”. Thus, a right which has been asserted in proceedings has to be in force throughout those proceedings. For example at the EUIPO, if an opposition is lodged on the basis of one prior registration, and if that registration falls due for renewal before the opposition decision has issued, and if that registration is not renewed, then the opposition is deemed abandoned because the asserted right is no longer in force.

It is important to remember that nothing is yet certain. The principle of “legitimate expectation” is particularly key in this circumstance and discussions are ongoing. However, considering strategies in light of Brexit possibilities, we strongly recommend that, for those who would previously have filed only a UK national application despite having an interest in EU trade, a parallel EUTM should now also be considered. 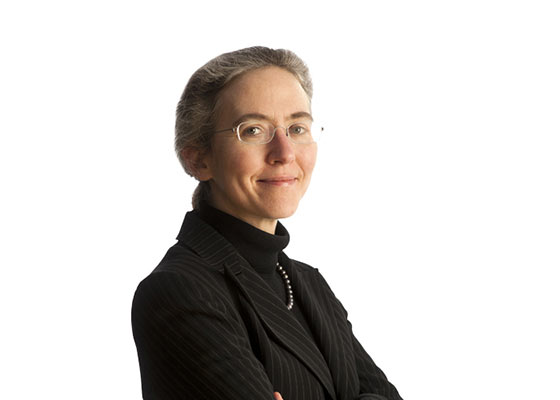 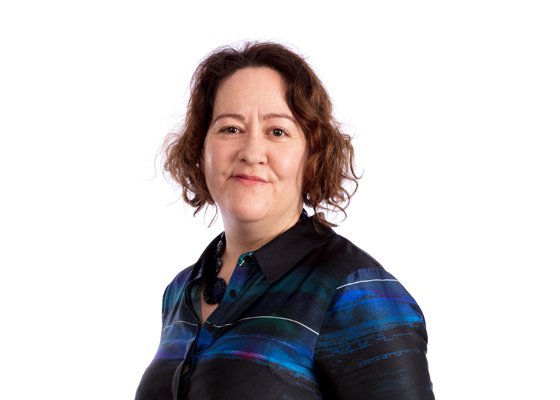